Data Recovery Services:  Gardner Precision Technologies (GPT) has saved many businesses from failure and complete data loss.  Our clients range from small companies to large corporations with data centers, in every line of business.  Regardless of how your data loss occurred, we guarantee the fastest and most cost effective data recovery solution available.  Request a Quote for Data Recovery Services on the following scenarios:

GPT recovers data from hard drives that have experienced everything from viruses and accidental deletion to major electrical hardware failure.  We can even recover drives that were damaged by power surges, smoke, fire or flood.  We perform both software and invasive level recovery.  Exchanging or repairing internal hardware components, and addressing the common clicking noise made by many failed hard drives. Modern hard drive interfaces such as IDE, SCSI, Serial-ATA, EIDE and ATA fail frequently. 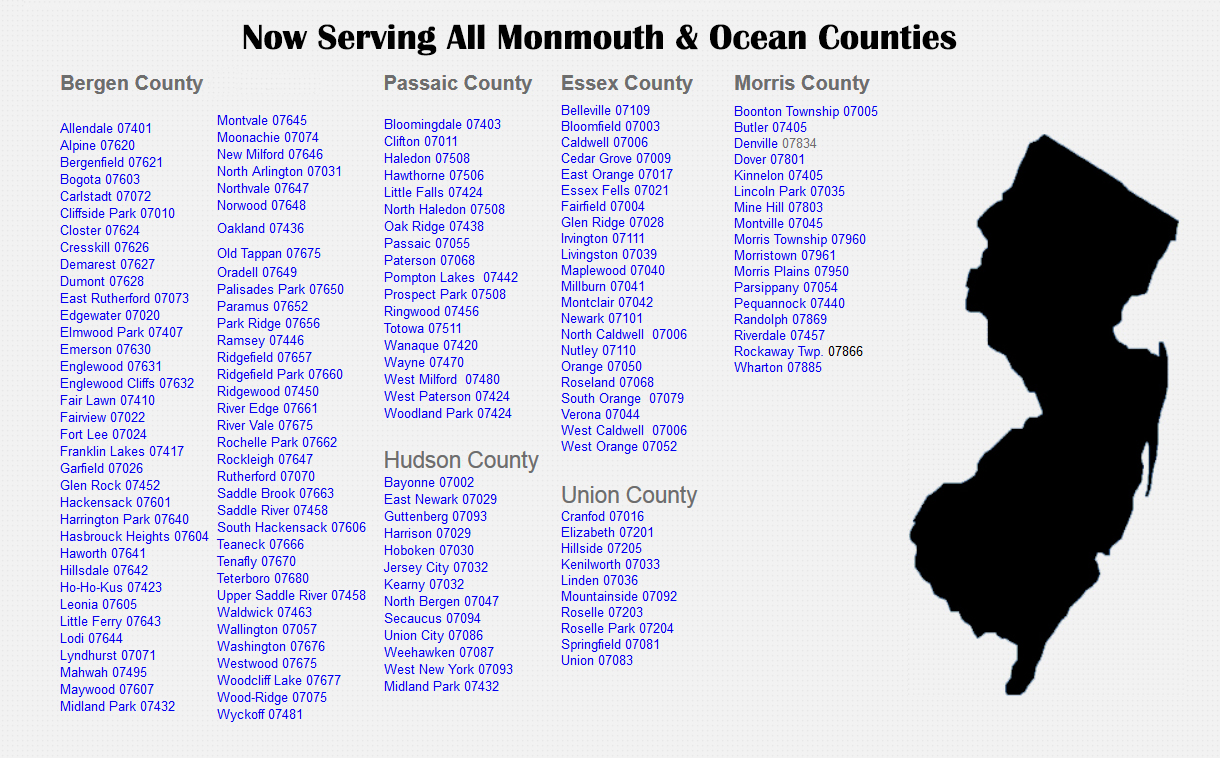 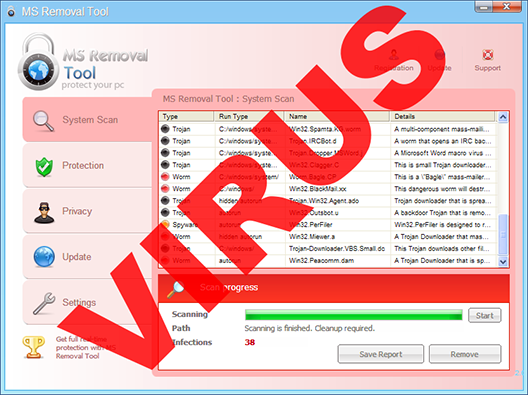